Live in the Vineyard at Far Niente: Plain White T's

Saturday was one for the record books. We’ve partnered with Live in the Vineyard for several years and were delighted to continue our connection with the organization this past weekend when we hosted them for a reception and special performance in the Carriage House. A somewhat drizzly morning cleared to blue skies just in time for a reception at the Cabernet Grill, which featured Far Niente Cabernet and Chardonnay and EnRoute Pinot Noir from our sister winery in Russian River Valley. Bites from the kitchen satiated hungry guests (pizzas hot from the pizza oven were extremely popular) before a concert in the Carriage House. We’ve had the privilege of hosting many talented musicians and performers over the years, and Saturday’s guest artists were no different. Plain White T’s charmed the audience with their friendliness and skill, playing well-known favorites “1, 2, 3, 4” and “Hey There Delilah” and premiering songs off their new EP. (If the song “Should’ve Gone to Bed” doesn’t make you want to move, we don’t know what will.) The band stayed long after their performance to greet guests and take photos, capping off a memorable afternoon. Here are a few photos from the day, plus a couple that capture a surprise gift Larry Maguire received from Live in the Vineyard on Monday: Charlie and Dirk Hampson and Karen and Larry Maguire pose on stage before the performance. Beth Nickel welcomes the guests, along with Live in the Vineyard founders Bobbii Hach-Jacobs and Claire Parr. Hospitality Administrator and Wine Club Liaison Donna Blevins poses with 2010 Americon Idol runner up, Crystal Bowersox, who was a guest at the concert. Live in the Vineyard's Sean Walsh Ramm and Jamie Reynolds presented this guitar to Larry Maguire--signed by all the musicians who performed over the weekend. What a great gift! 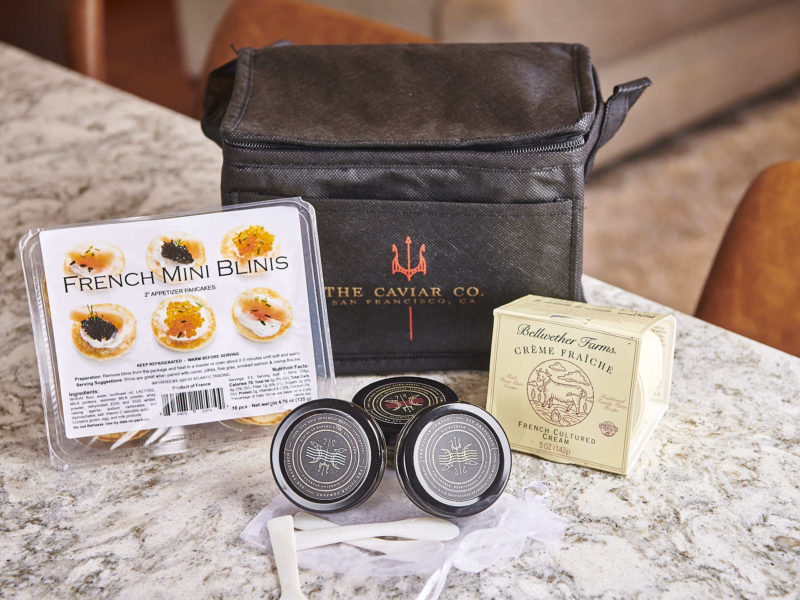 May Hosted at Home with the Caviar Co!

Far Niente Family of Wineries & Vineyards' Vice President of Winemaking Andrew Delos and The Caviar Co.'s Tess Roletti are teaming up for our May Hosted at Home virtual wine tasting! From the crisp flavors of Bella Union Sauvignon Blanc with wild Hackleback caviar to the surprising magic of Siberian Sturgeon's large black pearls paired with Nickel & Nickel Darien Vineyard Syrah, it promises to be a wine and caviar event like no other. 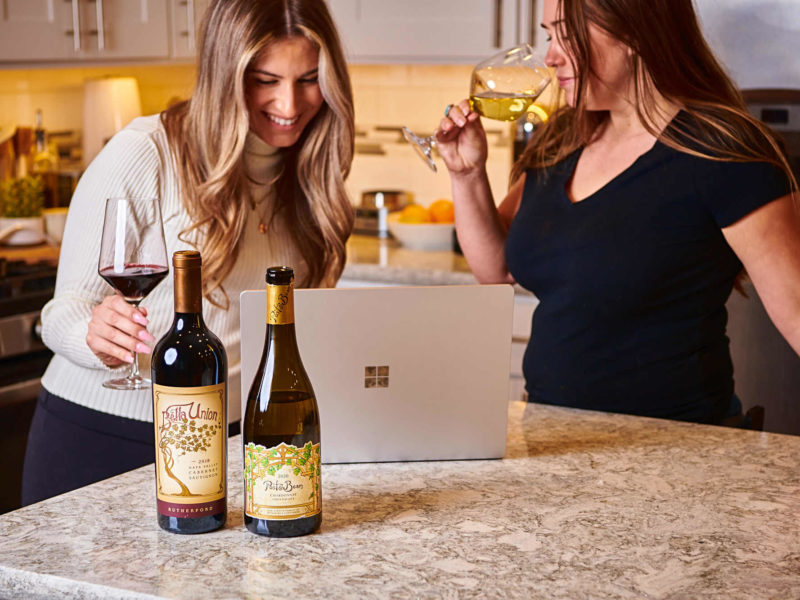 Bring your appetites and dust off your decanter because Bella Union Winemaker Brooke Price and Top Chef’s Ron Duprat are teaming up for our March Hosted at Home virtual wine tasting! From the new vintage of Bella Union’s estate-grown Rutherford Cabernet Sauvignon to the [foie-gras optional] seared scallops menu Chef Duprat has designed to pair with the new vintage of Post & Beam Chardonnay, this month’s Napa Valley wines and recipe pairings are nothing short of decadent. 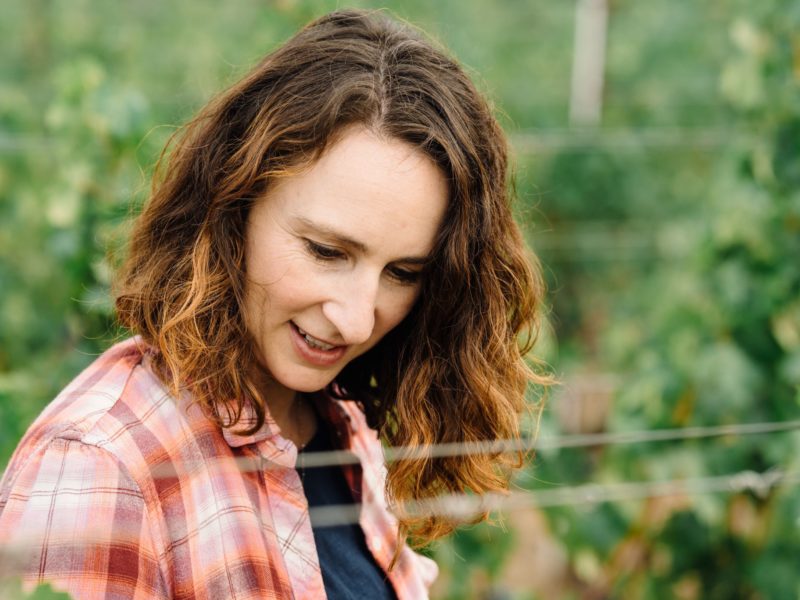 Classically beautiful. Alluringly perfumed. With pure fruit flavors and an elegant mouthfeel. For four decades, Far Niente Chardonnay has captivated palates and hearts. As we continue to celebrate the 40th anniversary of this timeless Napa Valley wine, winemaker Nicole Marchesi weighs in on what it takes to grow and craft a Napa Valley icon.