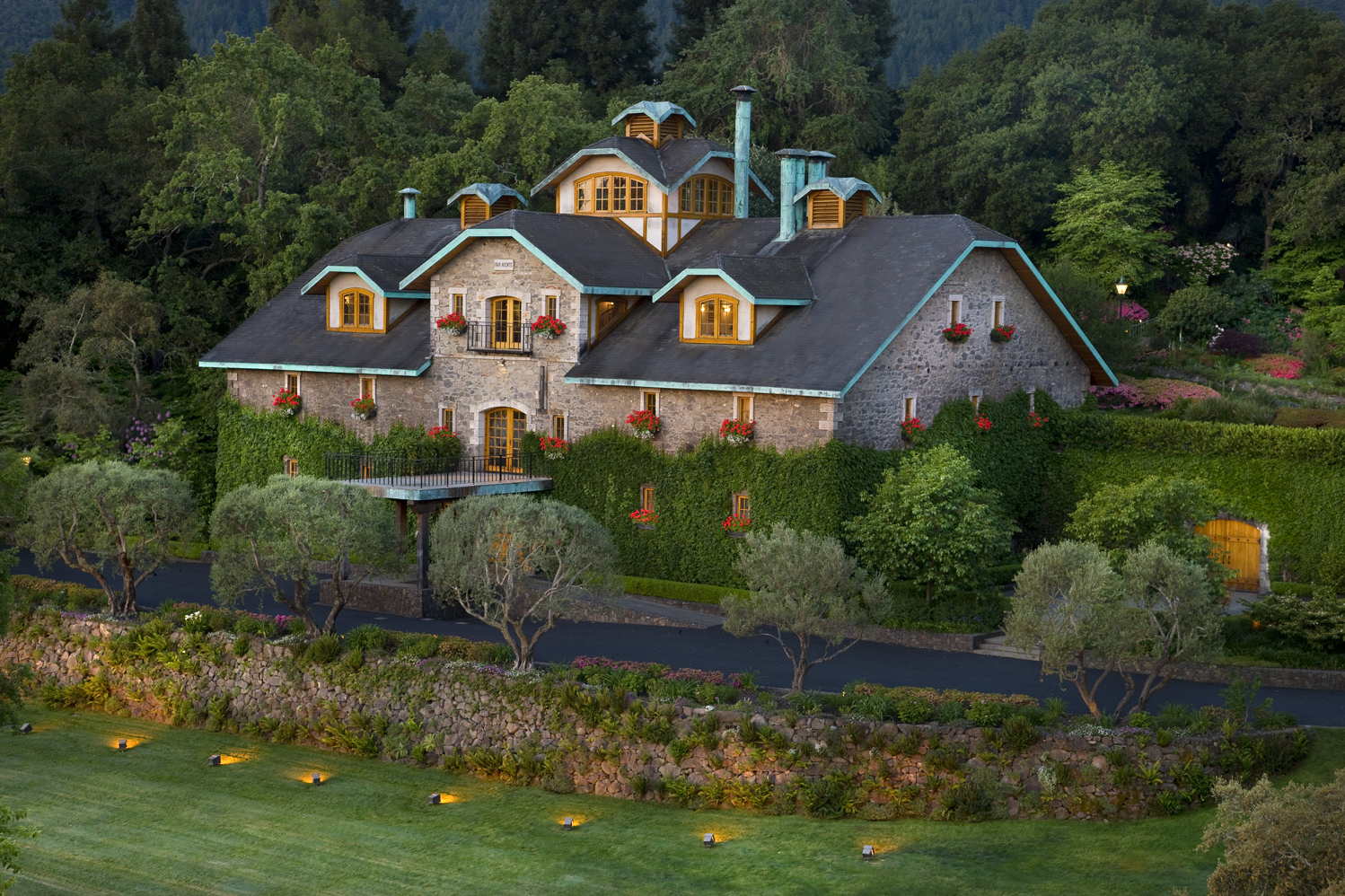 Far Niente Family of Wineries & Vineyards is pleased to announce today a series of promotions within its winemaking and vineyard management teams. Andrew Delos has been promoted to Vice President of Winemaking of the wineries; Michael Accurso has been tapped as the Winemaker for the recently launched Post & Beam; and Brooke Bobyak has been named Winemaker for Bella Union winery. Additionally, John McCarthy has joined the company as Director of Vineyard Operations. John’s role is integrated with the winemaking team, reporting directly to Andrew Delos, to continue to ensure optimal vineyard sourcing and growing of the highest quality fruit for each winery.

“We’re always seeking to strengthen our team, and we believe that promoting talent from within is the best way to provide each of our wineries with a dedicated, experienced winemaker who has been trained to our high expectations of quality,” said Steve Spadarotto, CEO. “Andrew, Michael, and Brooke have all been integral to our winemaking for years, and we’re thrilled to retain continuity and great talent that will keep our wineries moving forward and focused on crafting luxury wines of excellence.”

Andrew Delos joined the company in 2004 as Enologist and was soon after promoted to Assistant Winemaker at Nickel & Nickel. In 2006, he became the originating winemaker for EnRoute, the company’s Russian River Valley Pinot Noir winery. Delos was promoted to Director of Winemaking in 2018.

“Napa Valley is what brought me into the wine industry; I feel privileged to work with the greatest grapes in the world,” notes Bobyak. “I’m really excited to take on this role at Bella Union and to continue working among the vineyards I’ve called my office for the last three years.”

This long-term investment in cultivating a skilled winemaking team has been employed by the wineries for decades; Nicole Marchesi, Winemaker for Far Niente, was hired as an Enologist in 2005 and has served as winemaker since 2009 for the iconic Napa Valley estate. Greg Allen, Winemaker for Dolce, joined Far Niente as an intern, then worked as Assistant Winemaker for Dolce, and was promoted to Winemaker in 2001.

John McCarthy joins as Director of Vineyard Operations, in charge of farming internal and external vineyards. John previously served as Vineyard Manager for Antinori California, where he oversaw the cultivation of ultra-premium Atlas Peak AVA fruit. Prior to that, John was the Vineyard Manager for Beckstoffer Vineyards. He also sits on the Board of Directors for the Lake County Winegrape Commission.

“Our goal has always been to grow the highest quality grapes possible in order to produce outstanding wines,” said Andrew Delos. “Bringing John on board will enable us to continue to focus on what we do best—making great wines, year after year, and dedicating ourselves to constant improvement.”

Far Niente helped create the high-end Napa Valley wine market and has served as the benchmark wine estate for more than three decades. Dolce, the only North American winery devoted to a single late-harvest, botrytized Napa Valley wine was introduced in 1989. Nickel & Nickel, launched in 1997, is focused on producing single-vineyard, 100 percent varietal, Napa Valley Cabernet Sauvignon. EnRoute, established in 2007 in the Russian River Valley, is dedicated to the appellation’s Pinot Noir. Bella Union, devoted to Napa Valley Cabernet and located along Bella Oaks Lane in Rutherford, introduced its first wine with the 2012 vintage. Most recently, Post & Beam launched in 2020 with classic expressions of Napa Valley Cabernet Sauvignon and Chardonnay. Together, the wineries comprise the Far Niente Family of Wineries & Vineyards.

This year, Far Niente celebrates the 40th anniversary of the winery’s inaugural Chardonnay vintage. The anniversary will be marked by a series of activations and events that will be announced as 2021 progresses.