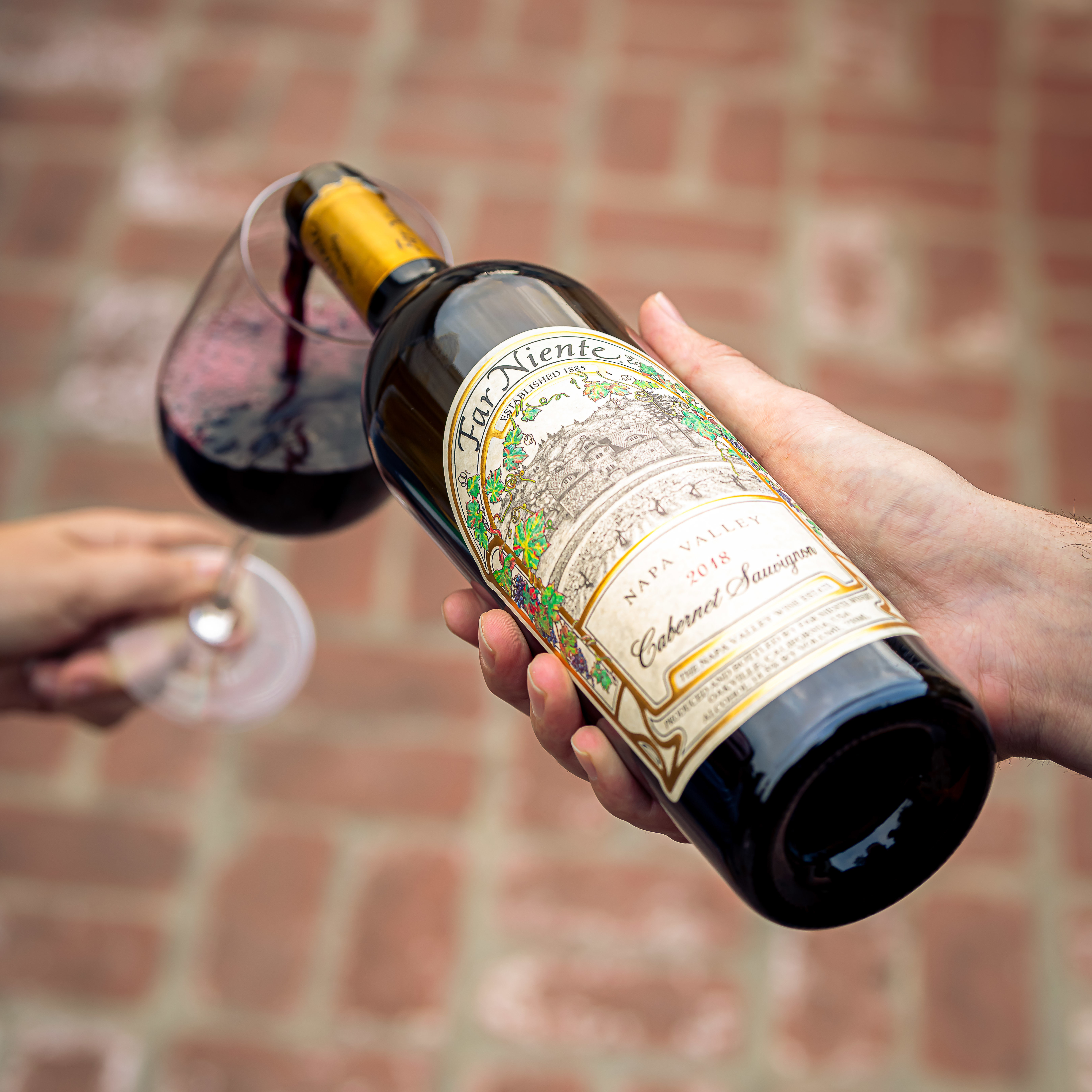 "The Far Niente winery has quite the history; it was founded in Napa in 1885 by a man named John Benson, who had come to California during the gold rush of 1849 and, curiously, happened to be the uncle of painter Winslow Homer. The winery was abandoned following Prohibition in 1919 and left to crumble for the next 60 years, until Gil Nickel, a former rocket scientist from Oklahoma turned student of wine, purchased and renovated Far Niente. Nickel died of cancer in 2003, but his obsession with excellence persists in Far Niente’s wines, like this classic Napa cab, which opens with notes of chocolate, cassis, vanilla and almonds, followed by intense fruit flavors and notes of toasted oak and spice. Drink it now with a hearty meal or put some in the cellar."