The newest vintage of our iconic Oakville Cabernet Sauvignon is here!

In anticipation of our annual Cave Collection release, we sat down with Winemaker Nicole Marchesi to talk about Far Niente's Cave Collection and the keys to making age-worthy Napa Valley Cabernet. Read on to hear what she has to say. Then mark your calendars for the January 17 release from Far Niente's Cave Collection. This year’s allocation is one of our most limited to date, with less than 100 bottles available for our most sought-after vintages. "Each vintage is our opportunity to make our greatest wine. It's what inspires us in the vineyard and winery." 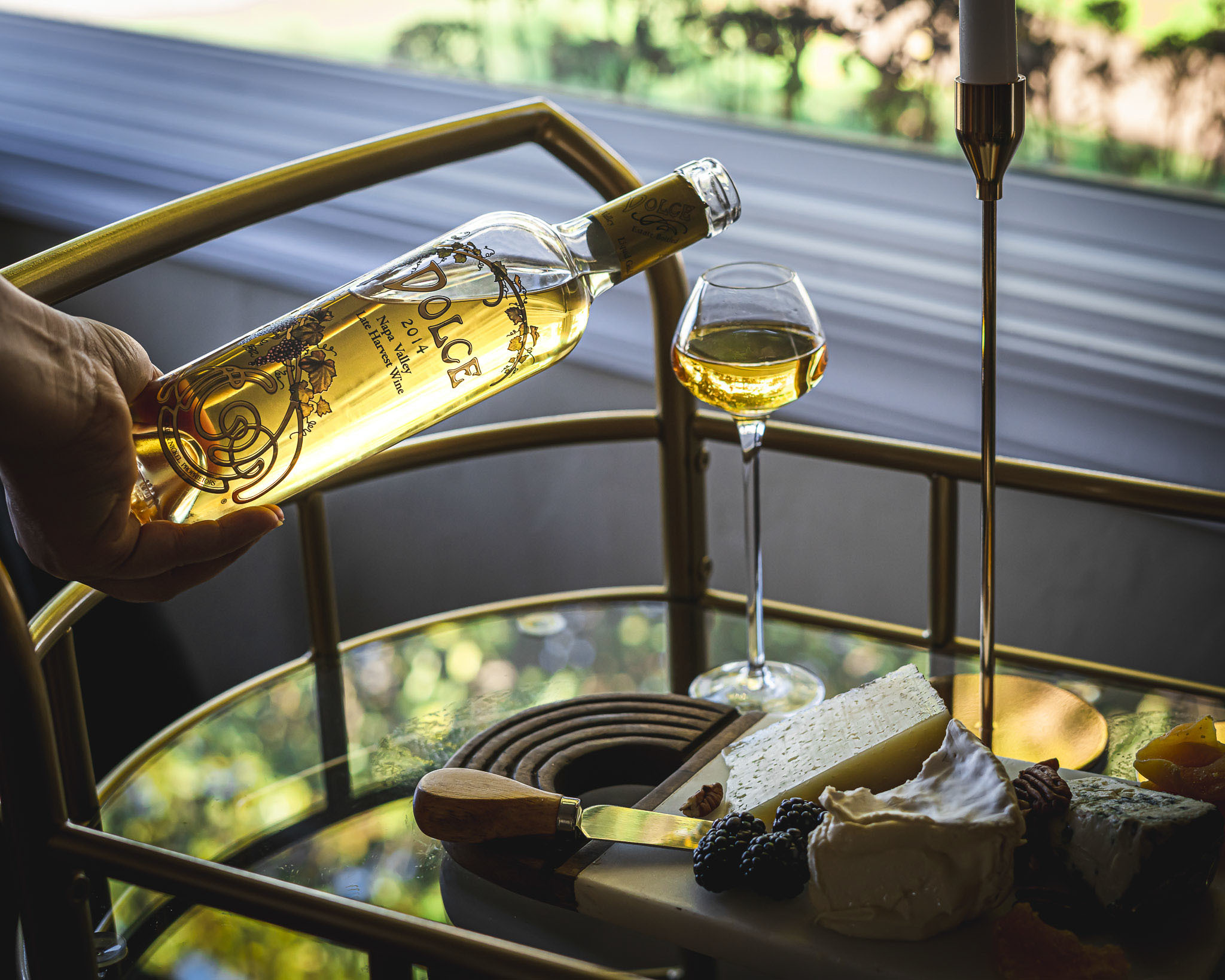 After seven years spent aging to absolute perfection, our 2014 Dolce Napa Valley is releasing just in time for glamorous gifting and midnight toasts. Just what is it that makes Dolce so prized, not to mention a favorite holiday wine? What began in 1985 as a small batch wine modeled after the sought-after Sauternes of Bordeaux has evolved into the pinnacle in late harvest winemaking in America. From the berries picked, individually, by hand, to the three years each vintage spends in the Dolce caves aging in new French oak, there’s no single magic ingredient, rather, it’s all in the hundreds of tiny, intentional details.