The Quiet Man: EnRoute Winery's Master of the Cellar 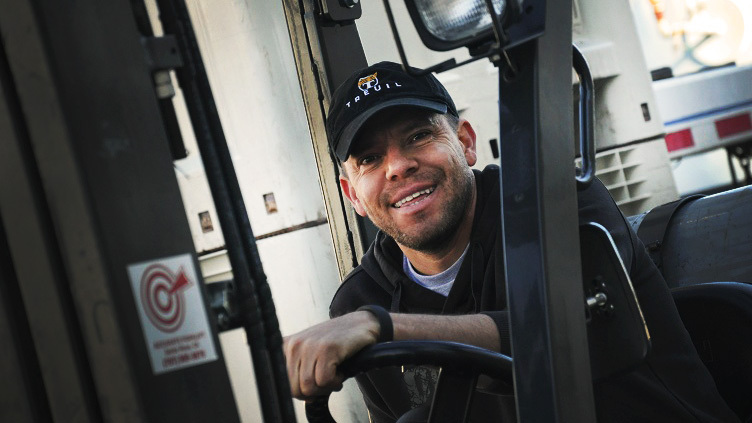 “He leads by example--just gets after it all day and into the evening. He NEVER complains or asks for time off or talks about how tired he is.”

“He’s a professional with his work. He gets the job done right, every time. No cutting corners.”

“He’s actually pretty quiet, and likes to actually DO the work instead of letting his team do everything.”

J.P. began his career with us in 1999 in the maintenance department at our sister winery, Far Niente. Recognizing his quiet work ethic and great attention to detail, the winemaking team eventually transitioned him into the cellar. In 2013, Winemaker Andrew Delos brought him on board as the EnRoute Winery Cellar Master, just in time to bring in our 2013 EnRoute Pinot Noir. He’s been an essential part of the team ever since.

As the supervisor of all cellar operations, J.P. manages everything from bottling and racking to equipment sanitation and maintenance. During harvest season, you’ll find J. P. glued to the fork lift from six am until noon, bringing in new fruit, moving barrels, and in many ways, organizing the physical layout of harvest that day. Or, as he calls it, “the logistics of space.”

“I like the challenge when it's really busy," he says. That was great news this year, when our Russian River Pinot harvest came in early and fast, with wave after wave of fruit arriving and the team working many a night shift.

“J.P. has the ability to laugh with me during even the most intense, sleep-deprived times. THAT is a trait I really prize, especially during this past month and a half,” says Andrew. “You need people who don’t let the stress, pressure and tiredness of harvest consume them to a point where they are just going through the motions and are not really there there. J.P’s ability to joke and laugh calms the mood, relieves stress, and reminds everyone to stay mentally engaged and enjoy the amazing ride we call harvest.”

“He also might be the cleanest cellar worker ever!” Andrew laughs.

And, when it’s his turn to control the dial on the circa 1980s, um, sound system, they have in the winery?

“I’m pretty sure we just took a healthy dose of Aerosmith from him,” Andrew says, then adds, “No comment.”

Check back in soon to meet the rest of the EnRoute team, and for an official 2015 EnRoute harvest update. Until then, explore our current vintage here. 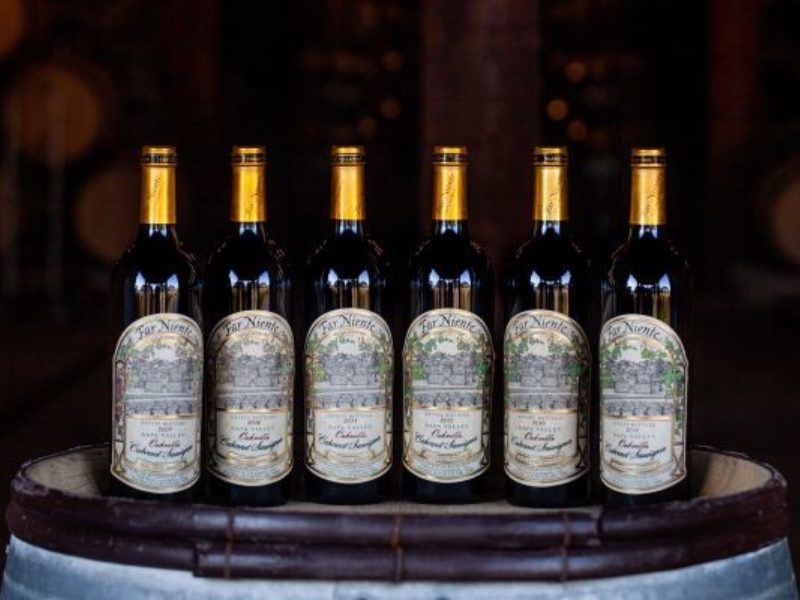 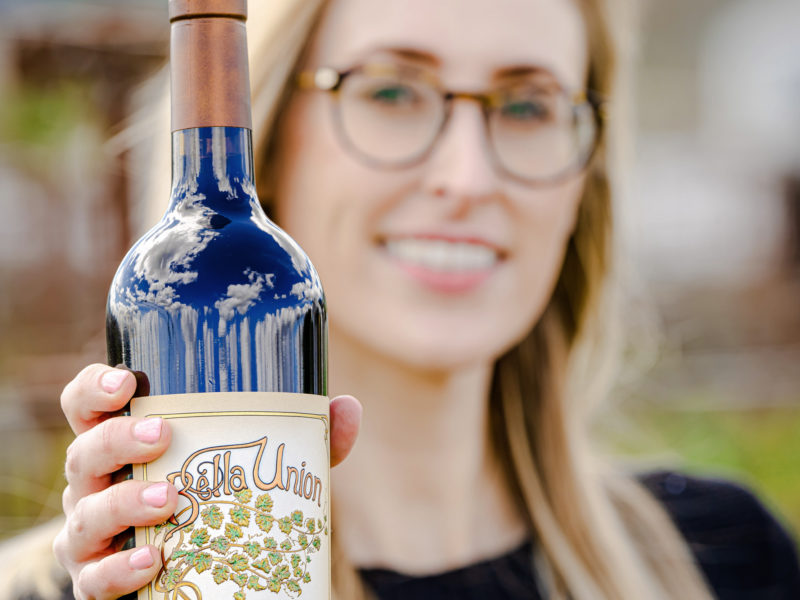